(sung to tune of Mr. Sun) was written by Mrs. I. Napoles, the former music teacher

Harris Bulldogs are the best in Austin

We love to come to school!

We are kind to everyone we meet,

smart, and strong, and cool!

Pride for the blue and

Pride for the blue and

Pride for the blue and white! 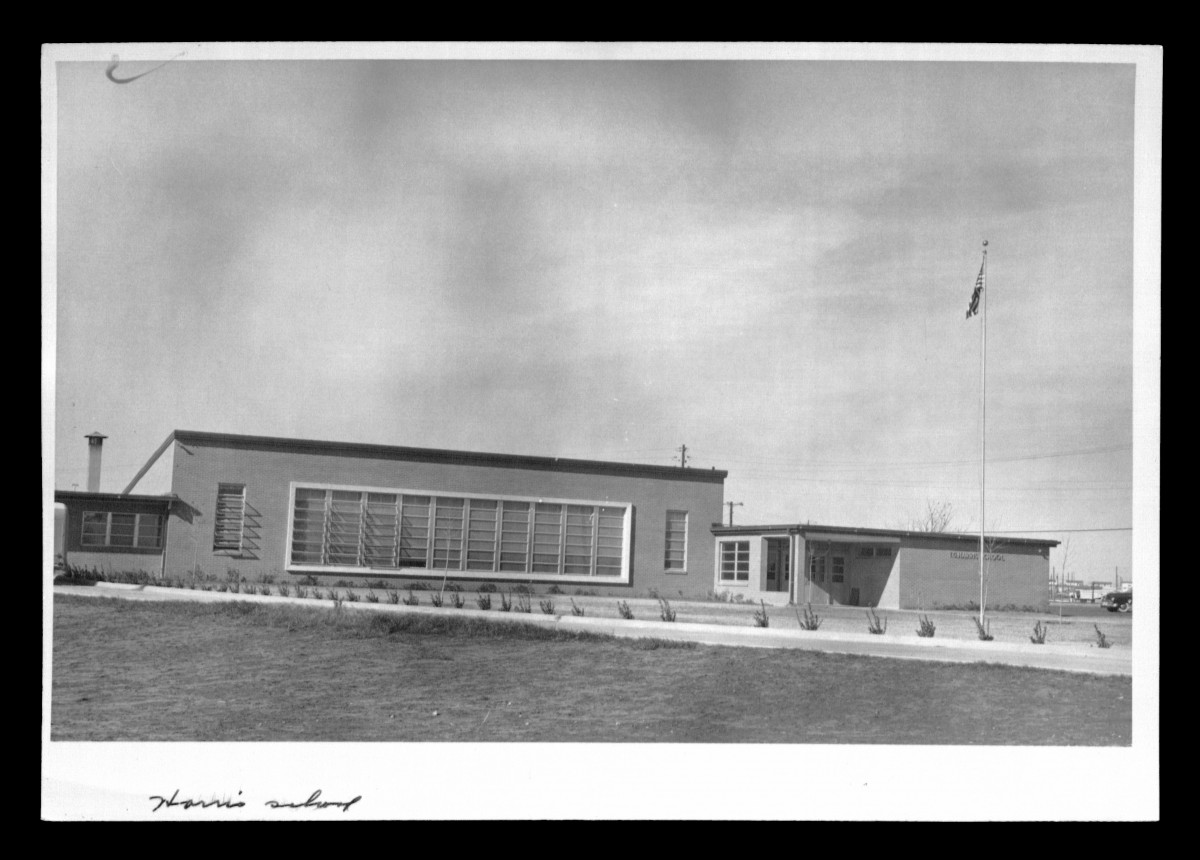 Thomas G. Harris Elementary school was established in 1954.  It was built in two phases.  It started with eight classrooms.  Twelve more classrooms were added the following year. The school was built with a library, a cafetorium, a visual education room, and offices.  It sits on an 8-acre site.  The primary classrooms contain a sink, drinking fountain, and individual toilet rooms.  Intermediate rooms have group bathrooms.  When the school opened, the Harris School Chorus performed.  The student body served as guides during the open house.  Mr. Jack Lamb was the first principal.  Mrs. J.H. Wheless, was the president of the Harris Parent-Teacher Association (PTA).

The school has made some recent updates.  It has a new gym floor, new carpenting and flooring in the library, and two new playscapes.

Who was Thomas G. Harris? 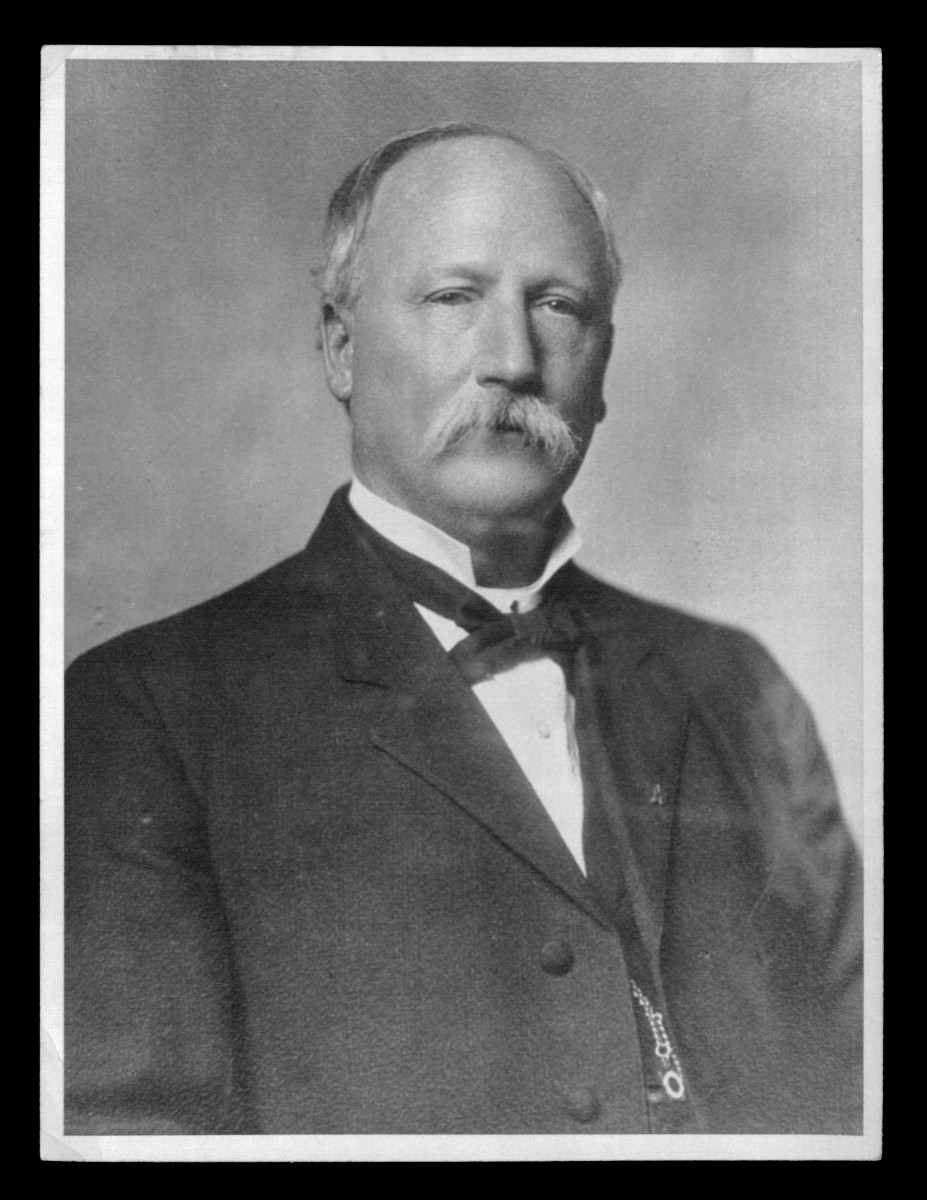 Harris Elementary school was named after Thomas Green Harris.  He was a teacher, principal, superintendent, college president, and college professor.  His wife's name was Lou Oglesby.  They had four daughters and two sons.  He was born on May 27, 1854, at Sweetwater, Tennessee.   Education was important to him.  He went to Carson-Newman College in Jefferson City, Tennessee.  He received two degrees; a Bachelor of Art degree (1876) and a Master’s of Art degree (1880).

He served as superintendent of the Austin Public Schools from 1895 to 1903.  He restructured the relatively new school system to standardize teaching practices.  His philosophy of education was very practical and he established vocational training as part of the high school curriculum in 1896.   He retired in San Marcos, Texas where his familiy lived.  He died on January 26, 1934 in San Marcos and is buried at City Cemetery.